The COVID-19 crisis has affected residents of Tennessee in many different ways. There are the clear health dangers. Many people are suffering economically. Memphis and other West Tennessee residents are also trying to cope with the loneliness of being confined to a home or an apartment. Sadly, some adults are preying on one of the most vulnerable groups – young teens – by exploiting their sexual and romantic interests.

An April 2020 report in the Tennessee Tribune profiled the risks of online sexual exploitation for minors due to the coronavirus quarantine and lockdown. The Federal Bureau of Investigation (FBI) is warning parents, caregivers, teachers, and children that online sexual exploration dangers increase when students have more free time.

In one Tribune example, a special agent for the Memphis office of the FIBI said that a 14-year-old girl who left a group home in search of a romantic interest (after meeting a man online) became a human trafficking victim.

In another example, the Tennessee Tribune reported that a 46-year-old man is serving 21 years for child pornography which involved 300 minor victims. The man and co-conspirations created false social networking sites and then worked to lure adolescents to their sites. The convicted man and co-conspirators then coerced the victims to “show themselves on their own web cameras.” The images were recorded and then used in online videos.

How to help teenage victims of online sexual exploitation

Some of the signs of this horrific type of sexual abuse include:

The President of Foralice Solutions, a cyber security company, says that social media sites and dating apps are especially dangerous. The FBI says that many of the social media and game sites that exploit children’s sexuality change quickly.

At Bailey & Greer, PLLC, our Memphis and Jackson lawyers are experienced sexual abuse lawyers. We fight to hold criminals and those who enable the criminals accountable in civil court. Damages include the cost of mental health counseling and compensation for the emotional suffering due to the sexual abuse. Damages include payment for all medical expenses and lost income too. We usually seek punitive damages as well. To discuss a sexual assault case with our caring Memphis and Jackson lawyers, call us at 901-475-7434 or fill out our contact form to arrange a free consultation. 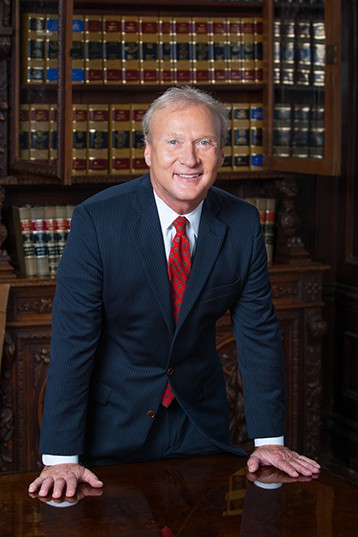