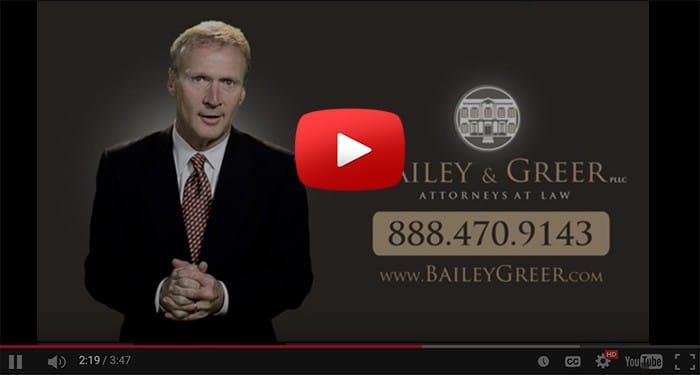 Legal Malpractice in Tennessee: When a Lawyer Fails You

When you hire a Tennessee lawyer to represent you, you assume you will receive expert advice, correct and timely filing of all paperwork, and a favorable outcome. But, when your lawyer fails to do his job, a case can fall apart, leaving you with much less than you had hoped for.

Fortunately, the legal profession can police itself with legal malpractice litigation. When an attorney hired to represent you intentionally or negligently botches your case and causes you injury, legal malpractice has occurred.

How to Prove Legal Malpractice

You have the right to sue your former attorney for damages caused by his or her failure to represent you fully. In order to do this, you will have to prove that four elements existed. You must prove:

Basically, you must prove that your former attorney acted in a manner that no reasonable attorney would.

When Your Attorney Makes Mistakes: Examples of Legal Malpractice

There are many kinds of legal malpractice, which can range from minor negligence to more serious instances of fraudulent behavior. Some of the most common include:

Most legal malpractice cases center on negligence. Negligence can take many forms; but, if your attorney was incompetent and failed to exercise a reasonable standard of care, negligence may have been in play.

If You Decide to Sue Your Lawyer

Most Tennessee legal malpractice cases take place in civil court, and you file a lawsuit. Depending on the charge, the accused attorney may be ordered to pay you monetary damages (restitution). In addition, he or she may face disbarment or even criminal charges.

It is not easy to win a legal malpractice lawsuit. To do so, you need a strong attorney whom you can trust. This new attorney must be knowledgeable in malpractice law and known for his or her high ethical standards.

Bailey & Greer, in Memphis, have all the qualities needed to represent you in a Tennessee legal malpractice suit. We are honest, knowledgeable, and strong courtroom litigators. Call us toll free today at 901-680-9777 to start getting answers to your questions.

Bailey & Greer represents people with legal malpractice claims in Tennessee and Mississippi, including Memphis, Germantown, Bartlett, Cordova, Jackson, Collierville, Arlington, Lakeland, and all of Shelby, Fayette, and Tipton counties. We have also handled cases in Arkansas, Georgia, and Missouri.