Vance is a 2016 graduate of the University of Memphis Cecil C. Humphreys School of Law. He joined Bailey & Greer, PLLC as a law clerk in 2015 and has been with the firm ever since, gaining valuable experience by working with firm leaders Sadler Bailey and Thomas Greer. Prior to joining Bailey & Greer, Vance worked in the Nashville and Memphis offices of a defense law firm, and with the Public Corruption & Economic Crime Unit of the Shelby County, Tennessee District Attorney’s Office.

Vance was selected by his peers of the University of Memphis Law Class of 2016 to deliver the commencement speech. He did not disappoint, and the themes of that speech – selflessness and a responsibility to the city of Memphis – parallel closely with his work at Bailey & Greer.

Vance’s professional goal is to be a strong and effective advocate for those harmed by others. 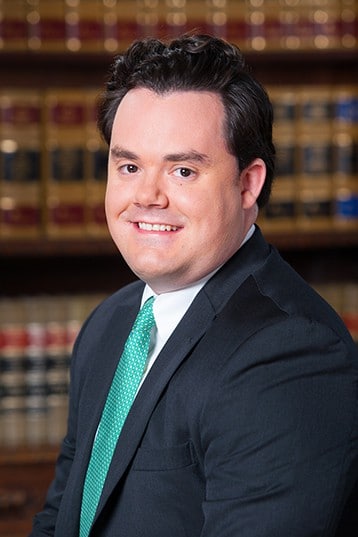